Upon winning a first grant from the National Science Foundation (NSF) in 2013, SecondWrite began its research into program code analysis and binary rewriting (flipping the conditionals at a binary level) per the mandate of that award.  Subsequently, SecondWrite benefited from two additional research grants funded by the National Security Agency to apply the research to malware detection – especially for evasive malware.  This research was conducted at the University Of Maryland – a center for pioneering entrepreneurship, cybersecurity advancements, and program analysis techniques.

SecondWrite was granted two patents out of its research and development – US Patent #9448788 for a binary rewriting system and US Patent #9900324 for a system to discover and analyze evasive malware.  These patents are the foundation of SecondWrite’s unique DeepView technology.

In mid-2021, SecondWrite released a first version of its cloud-based SaaS DeepView Scanner and sold it to early-adopter customers.  A on-premise version will follow by August 2021. The DeepView Scanner has seen a great deal of interest by major security vendors, software vendors, and Enterprise SOCs to scan a large number accurately, quickly, and affordably.

Check back for upcoming events! 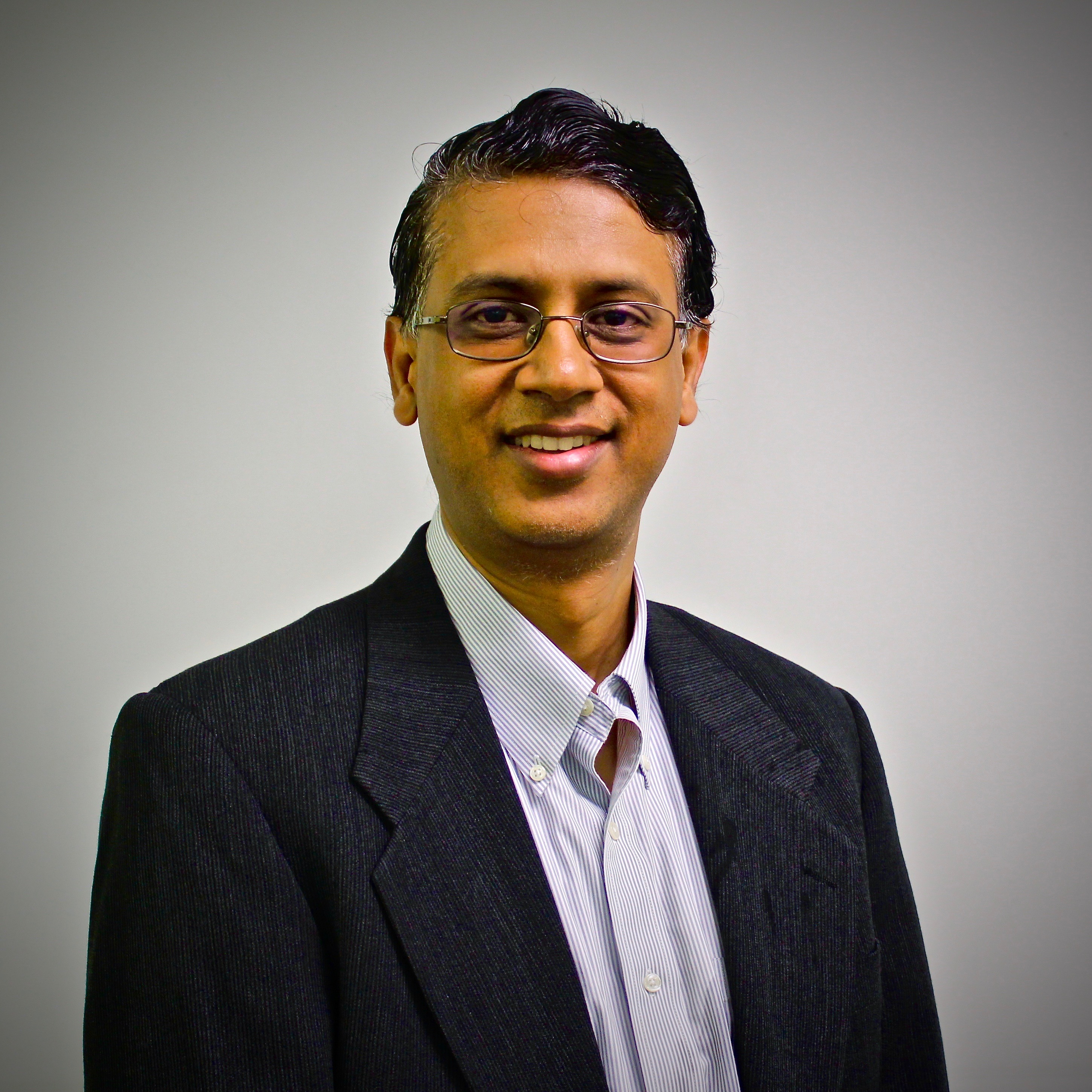 Rajeev is the founder and CEO of SecondWrite a well as a Professor of Electrical and Computer Engineering at the University of Maryland. His pioneering research provided the building blocks for DeepView. 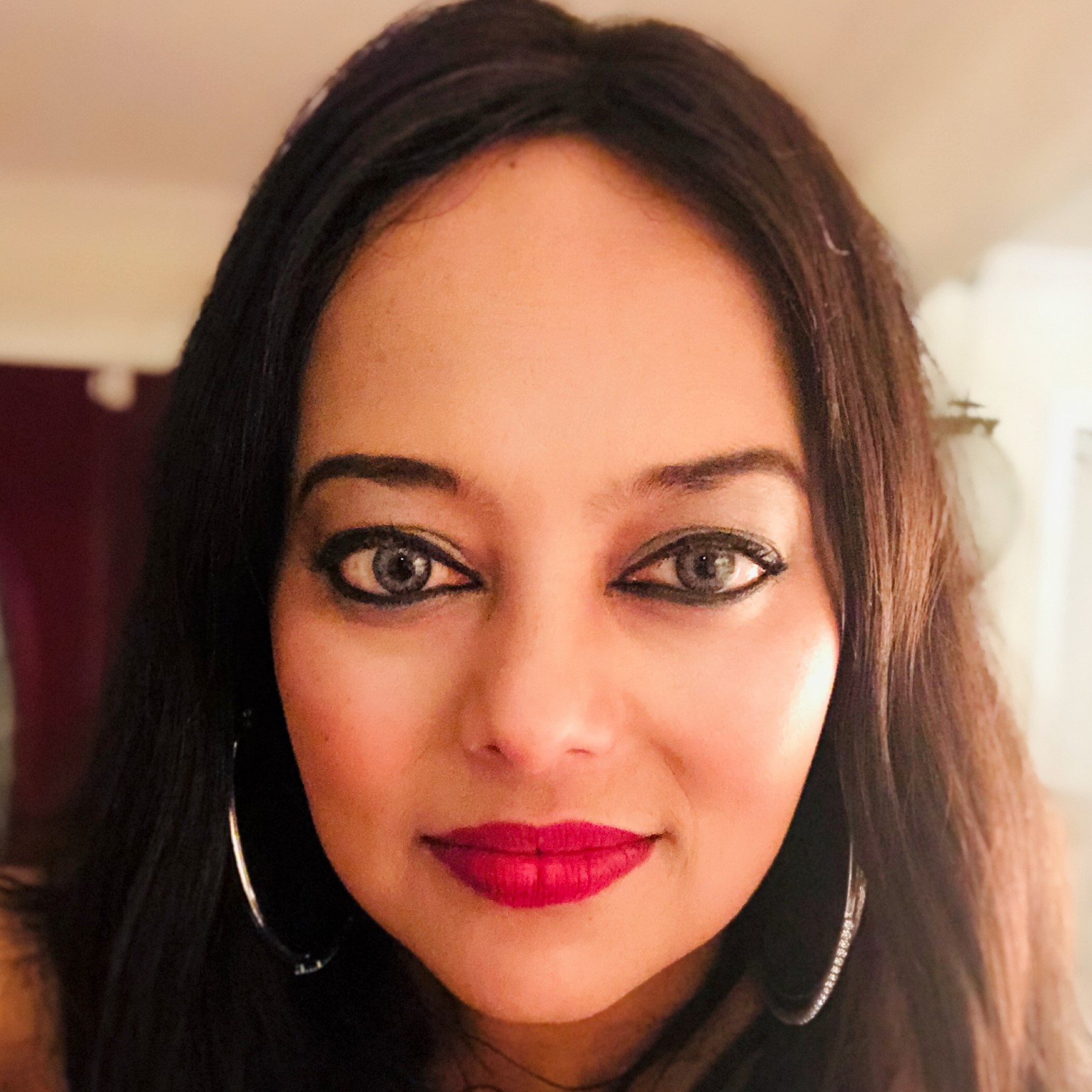 Alpana brings 10 years of experience conducting business analyses to deliver systems that customers want and that customers can easily use.  She specializes in the client side of complex systems.

SecondWrite is a Maryland C-Corp with fully virtual online offices. Its employees are based in the United States, primarily in Maryland, New Jersey, and New York.

SecondWrite is a Maryland C-Corp with fully virtual online offices.
Its employees are based in the United States, primarily in Maryland, New Jersey, and New York.